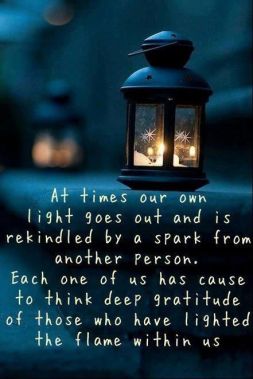 Have you ever felt a tad bit off?  Just having one of those mornings when you know that you are all right, however just can’t shake that feeling? Then out of the blue, your phone alerts notifying you that you have a new Facebook Message. It’s from someone who became very dear to our family while Daddy spent his 9 week ordeal in the VA Hospital before the series of in and out stays over the course of the year and half to follow. We shall call her *A* and protect her identity in case she wishes not to be known.  *A* was one of Daddy’s nurses at the hospital and quickly became much more. She would joke around with Daddy, and it became a joke for her to toss socks from the doorway into the room each day. Mom and Daddy got to know *A* and learned she was a single mother, raising her son alone, after her husband’s passing. Now *A* and I got along however we never really clicked until birthdays came up one day. I jokingly said that September is the best month because my birthday fell then. *A* said hers was too. So of course, I asked what day, and was surprised when we both realized we shared the same birthday. She is just a few years older than me. After that, *A* and I became very close. Every day she would fill us in on her and her son’s life. and we would tell her ours. Even after Daddy was released, she and I kept in touch, and Mom and I would go up to say hi on days Daddy had a procedure in another part of the campus. After all. *A* was now family. She is the type of nurse that truly cares for her patients, and does more than just check on their well being. She makes sure that they are as confortable as possible, and that their stay uder her care is as well as possibly can be.  (As well any family that may be staying or visiting the patient.)

The day Mom and I went up to give *A* the heart breaking news about Daddy’s passing, she was working on her usual unit. We happened to catch her alone, and broke the news about Daddy. She immediately teared up, and informed Mom and I that it was also the anniversary day of her husband’s passing. Another thread of our lives binding us together even more.

Every year on 30 July, *A* always takes a moment to let me know she is thinking of me. Used to be thinking of me and Mom, until a year ago when we suddenly lost Mom too. *A*’s compassion is beyond explaining, and I can never express the gratitude I hold for this extraordinary woman.

Yes, I am blessed to have *A* in my life still. And I will always be thankful for her, and although a not so happy situation brought us togther, I never doubt that we were not meant to cross paths. No, it was meant to be.

*A*, again thank you for your uplifting message. It is because of friends like you that make ife so fantastic.

Happy Saturday, everyone. May your day be as blessed as mine has been. 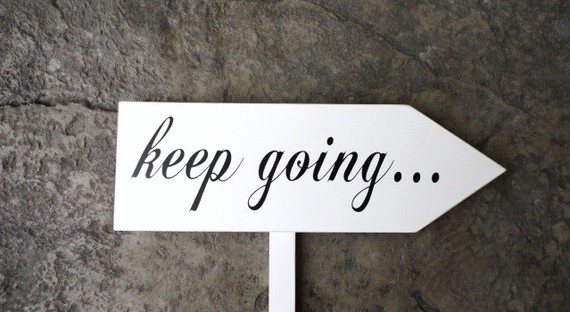 to give up, however you keep on anyhow. I don’t follow the daily stats of my site, or even the weekly as I know that having a huge following is not what I am after. So what am I wanting then? I guess it is simply to have a group of people who share the same passion for crafting, photography, and life as I do. People who believe that life is better through sharing our strengths with one another. People who lift one another up; encourage to be the best person we can be; who are there to help you when you can’t seem to find your mojo at the time; etc.  It’s not easy falling victim to the *I only had one visitor this week* attitude at times though.  But I will not give up. You know why?   Because I love what I do, and I know I am capable of sharing my passion with others. 🙂   It’s been a month, and I have managed to blog twce a week as I said I would.  That in itself is a step in the right direction. I know I need better content, and am working on that. Just had to get in the habit of blogging the two days a week I said I would. So, I am doing all right. Would you not think so too? I am not feeling sorry for myself. No, instead this is a self encouragement reminder that I can do this, and will do it! Therefore, more fun ahead!

Thank you for allowing me a moment to say these words….. 🙂
Have a beautiful day!! 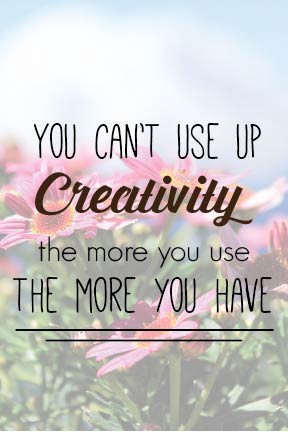